Raising a Child with ADHD: Tips for Parents.

Raising a Child with ADHD: Tips for Single Parents 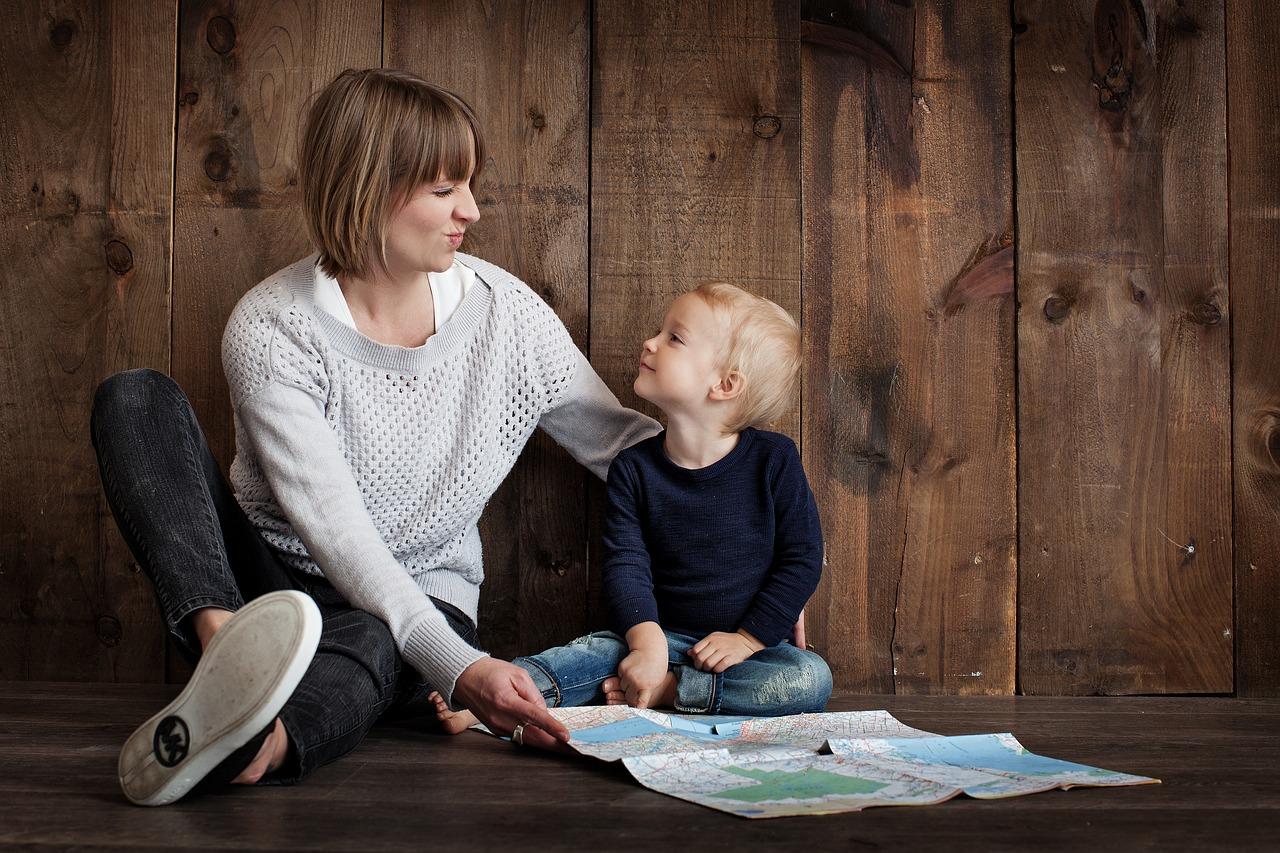 Single parents make up an important percentage of people raising the next generation.They face a tremendous amount of challenges from time management to financial and emotional struggles. Establishing balance and order in your life can be a great weapon against becoming overwhelmed and overly exhausted. According to American Psychiatric Association five percent of American children have Attention Deficit Disorder (ADHD). The symptoms of course include inattention, hyperactivity, and impulsivity. For a single parent with ADHD children, establishing order is even more important.

Of course, as The Balance suggests, one of the first components of a single parent’s life is understanding that there must be balancebetween work, home life, and personal time. Achieving and maintaining this equilibrium will not only help you mitigate stress, but it’ll keep your life organized and structured.

Organization and structure is a great way to maintain this balance. Especially if you have a child with ADHD, implementing organization into your daily life and routine will only instill these customs into your child and help them in their lives as well. Begin by building systems and routinesthat are useful for you and your child.

It’s easy to feel overwhelmed and frustrated, especially when you are out in public, have had a stressful day, or have lost sleep. It’s important to have a few things to make these instances easier to handle:

Raising a child is never easy; it’s doubly hard when you are both disciplinarian and soother of hurts and broken hearts. Navigating with the often unpredictable aspects of an ADHD child can only increase the difficulty of the task at hand. It’s important not to give in to feelings of isolation and frustration, but to use the resources available, to seek help, remain organized and keep healthy in order to better handle it. Also, don’t forget, relax and have fun. Your child will grow up fast and while single parenting is stressful, enjoy them as they are, laugh when possible, teach them and learn from them because before you know it, they’ll be off to college.

Sarah started pulling her hair out at the age of twelve when she could no longer stand the fighting between her mother and father. She hid the bald patches with a specific hairstyle. She was afraid that people could see the bald patches despite her attempts to hide them. It was only when she was 16 that she found the courage to seek help.

She is just one of the many people who suffer from a disorder called trichotillomania.  She didn’t know why she was pulling out the hair on her scalp, but she just couldn’t seem to stop.

Trichotillomania is a disorder that results in people tugging out their own hair. They pull it out by the root from their scalp, eyelashes, eyebrows, beards and any other place where there is hair.

It can begin at any age although it is most common in the teenage years. Some people pull out one strand of hair at a time, and others pull out handfuls. Resisting the urge to tear out the hair is similar to having an itch that you just have to scratch.

The more relief the behavior brings, the more it is likely to be repeated. The longer the behavior persists, the harder it becomes to resist the urge.

They are ashamed of their behavior, so they hide it from others, and it often takes place in a bathroom or a bedroom. Those who pull their hair out automatically may do it while sitting and watching TV or reading.

The behavior often comes with specific rituals such twirling the hair before pulling it out, pulling out specific hair types or pulling it out in a specific manner. People often fiddle with their hair after pulling it out. They may roll it between their fingers or put it hair in their mouths. Some swallow it which can cause digestive problems because it creates a ball in their intestines.

The cause of trichotillomania

A single cause does not appear to exist. No-one knows what causes it although there appear to be many contributing factors such as emotional stress, hormonal changes, a genetic predisposition or a tendency to compulsive behavior.

It may begin with a traumatic event that causes emotional distress.  There is some evidence that the brain’s chemical signals (neurotransmitters) are not working properly.

Sufferers often feel frustrated, embarrassed, ashamed or depressed. They worry about what others think and feel that no-one will understand. They hide their behavior from others, even their family members and are self-conscious about how the behavior affects their appearance. They attempt to disguise the thinning hair or bald patches by the clothing they wear or by covering up with caps, wigs or scarves. They do not feel confident in social situations and may avoid dating and other situations where exposure is possible. They blame themselves for the fact that they cannot seem to resist the urge to pull out hair.

Diagnosis may be delayed because the behavior is hidden and often not even family members know about it. When diagnosis comes at a late stage, the disorder is harder to treat and may have already caused much suffering in the life of the patient.

People who suffer from this disorder usually require help from psychologists or psychiatrists to stop. Behavioral therapy is often used when treating these patients.
Patients learn how to identify what triggers the behavior. They learn about urges and how they fade when they do not give in to them and become stronger when they give in. They often have to keep a diary so that they can identify the situations or places when they feel the need to pull.

They learn how to replace the harmful behavior. This may involve squeezing a stress ball or examining a drawing or handling a textured object. If the right help is given, they manage to overcome their urge to pull out their hair, and it usually grows back once they stop pulling it out.

The problem with this therapy is when the behavior is unconscious – it becomes difficult to identify the trigger. Some devices have been developed that can help to create awareness such as one which monitors hand movements and vibrates when certain critical movements are made.

Medication may also be prescribed, but results of research seem to indicate that behavioral therapy works better than many of the drugs.

The support of family and friends is often important in the recovery process. Being able to communicate with others about the disorder is helpful and seems to reduce the hair-pulling behavior.

Ariel Taylor
Posted by Laura Stoker at 9:46 AM No comments: