I find it hard to reveal everything at once just because there is still that trust issue. I know that it's something that I have to contend with but it's an everyday battle. 5 years ago this summer I was put into respite for a number of reasons. I had completely stopped eating, and when I did eat I would purge everything soon after. It didn't matter where I was. I did it in a restaurant bathroom, at a rest stop while driving to visit my in laws, in the kitchen trash can which I quickly rushed out to the dump.

When I was at my lowest I did something that I'll never forgive myself for. I was driving and on my way to my daughter's soccer game. I decided that I would binge and go by Whaterburger and get one of their juicy burgers. And just as I finished it I pulled up to the soccer field parking lot. Feeling full and wanting to purge everything I had just eaten I grabbed the only thing I had. I grabbed a rubber glove that I had previously used to clean the inside of the car and made that my vessel. So there I was, walking across the field while holding this nasty glove in my hand with all of the badness in it. And wouldn't you know it. My daughter runs right up to me to give me a hug. As I hugged her I did everything I could to hide the glove but there was just no way that was going to happen. When she asked me what it was, I lied and told her that it was trash that I had picked up from the bottom of the car and she looked at me with such disbelief in her eyes. That was my turning point. I had lied to my daughter and I never lied to her. 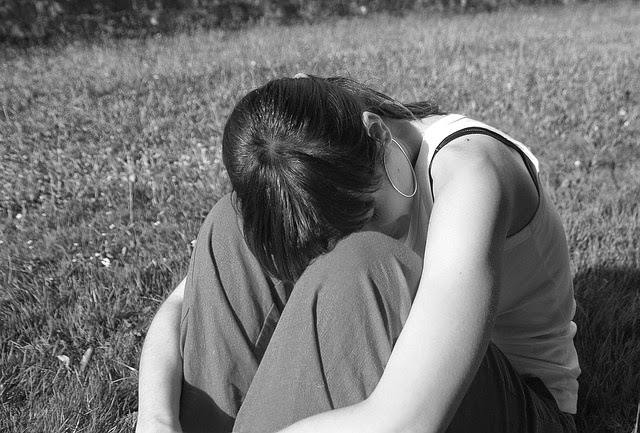 So I left the game early to come home and talk with my husband. I also called my father and asked him to come over because I knew I was going to need his help. As my husband and father were sitting in the living room, I sat on the floor crying and I just continually said over and over, "I can't do this anymore". I am 5' 6" and at that time was only 92 lbs. Just didn't look healthy. So I packed a bag, gave my husband the longest hug I have ever given him and kissed both children. I then took my father's hand as he led me to his car and before I knew it we were at respite care. Boy was that a wake up call. I stayed in respite for 11 days of hell and then was released because my insurance would not cover anymore of my stay. I did however opt to go to the out patient program which was every weekday, morning to night, then I would travel home for bed. And the next day start it all over again. I did this for a total of 3 months. Truly not the way I wanted to spend my summer.

But it's been 5 years and I see myself as a totally different person than I did back then. I actually like this me I see in the mirror. Surely I could use a few lbs and tone up here and there but all in all, I'm just not that bad. For an old lady, as my son says. And I now choose to look at my life as what positive things can I do today instead of what about all those terrible things that happened to me then. I've lived in the past before and frankly, it just isn't fun. So I will laugh out loud hysterically and probably so loud it will embarrass Thomas, I will get in my SUV, open the sun roof and sing at the top of my lungs to many songs I don't even know (but I'll make up some words that fit, you can bet on that). And I will pick my son up at school everyday at 3:35 pm and race to Sonic so that we can get the Happy Hour priced slushies. Things do get better, life is good, love is plenty and some angel is watching over me. And for that, I thank her.

For a very long time I have hidden behind my illnesses and addictions. I was told that it was those things that made me the bad person I was and that I was getting what I deserved. For a very long time I believed that every stigma said about the mental illnesses I had been diagnosed with rested solely on my shoulders. I was told to hide my illnesses because they were shameful. But I won't do that anymore. If I tell my story, I want to tell all of it leaving nothing "tainted" out. Because really, if you take those things out, you don't really have the real story. It wouldn't be MY story. Does that make any sense?      Shaming is an awful thing and my family did a lot of that because of my eating disorders and mental illnesses. I was told that things needed to be kept hush-hush. But that was just so my parents could continue to keep up with the Jones' and one upping everyone. They feel that if I don't keep quiet then there is a possibility of their glass house could get damaged. But that's no longer my problem. I choose to be protected and live in the brick house of my own. And just leave the others where they are. 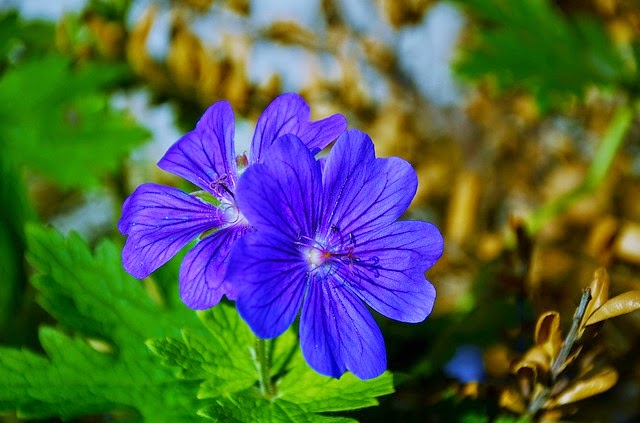 That made me smile. I have been thinking a lot over the last few days about "my story". What are the good parts and what are the bad. And then I realized that it's not good and it's not bad. It just is what it is. My reasoning for coming out about my eating disorder is it's been 5 years since my hospitalization and I've been reading my journal from the time when I was in treatment. Many things resonated with me that I still see in myself, but some of the other things I just didn't recognize. If I were to see that person on the street, I wouldn't know who she was. And I don't think I would want to know her. There were some very destructive behaviors that came with interacting with her. And I didn't like that. So I took a part of the AA Fourth Step and decided to write this portion of my story. And this was the result. Now in reality, when you write your Fourth Step you are supposed to show it to your sponsor (which I guess that would be you guys) and then burn the story. That signifies that that portion of your life that you had to admit, apologize and ask forgiveness for is in the past and no longer a part of you. So this is the virtual burning of the story. And I will apologize NO MORE!!!