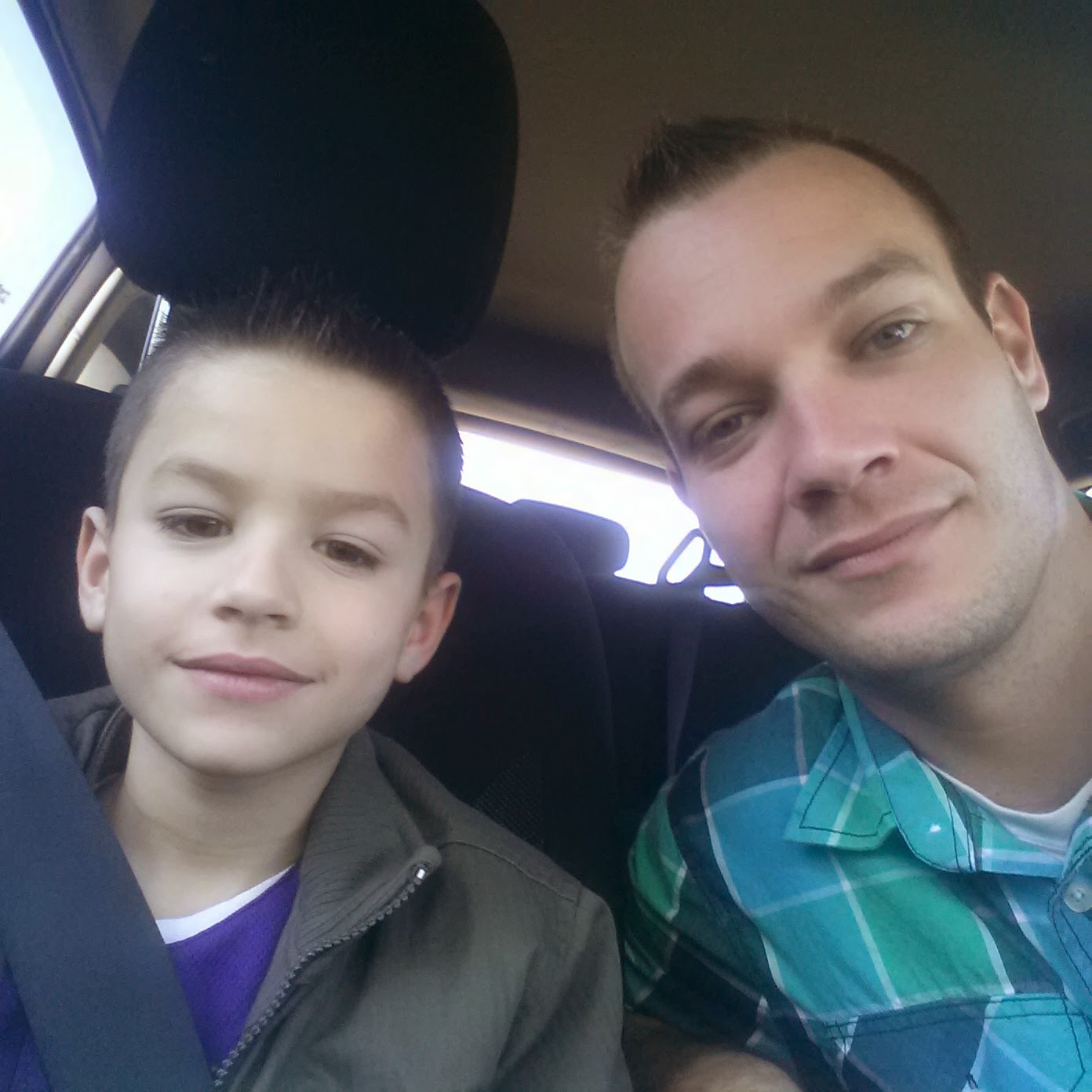 I'm Kelly and here's my story and my son's as well.

Growing up, I was always told that I was hyper. I was the kid that couldn't have koolaid, too many sweets, or any other pre-sweetened cereal. School was a struggle, going back to my old report cards, conduct was always something of "Can't keep still, talkative, talks out of turn, etc. . .
There was no such thing as ADHD. I got punished, a lot. High School wasn't any better.  I failed literature, it's not that I didn't pay attention but everyone else reads a story; myself, its all words where my mind creates another story. I'm glad I did graduate, although I almost failed literature again.
It wasn't until I got married (divorced for other reasons) and had a child that I come to realize what I actually had. My son, now 8 is just like me, if not worse. I was against the acronym ADHD because growing up there was no such thing.
My son was just like me, from conduct and one hell of an outgoing personality. His conduct took more hits than mine. So, his mother and I decided to get him evaluated for ADHD. After he was prescribed medication, my fears of having a zombie kid was nonexistent. He is an honor roll student who is in accelerated reading, something I could have never imagined being in.
32 years-old, I began looking at myself as a whole. I find myself having issues focusing on daily task, where cleaning my house takes days. Cleaning one room, then seeing something else, starting on that, not finishing that, and finding another thing to do. On that, having a lot of projects where nothing actually gets completed.
Relationships took a toll too. Having a 100 different thoughts with a 1000 outcomes wasn't healthy. I battle those thoughts daily. Sleep doesn't happen like it should, waking up more times throughout the night and having all kinds of thoughts rolling through. Some good others just making me have trust issues.
Talking with people is hard. Some may relate, but having several different subject topics at one time and talking faster than most,  a lot of people have a hard time keeping up.
Impulse buying to impulsive embarrassing behavior such as knocking my knuckles together to release pinned up energy but sometimes having a lot of energy but no motivation. Keeping still is one I'm not good at, even now.
After speaking with one of my co-workers, we compared our lives. Me and his followed hand in hand. With his understanding and support, I am finally getting the help that I so desperately needed. Maybe now, I can read a story and not a book with just words. I am looking forward to talking to my son about something I read.
Thanks,
Kelly

Please note ouradhdstory shares opinions and thoughts from others which are solely the thoughts of the author and do not necessarily represent those of this blog.
Posted by Laura Stoker at 8:04 AM