Please note thehiddenillness shares opinions and thoughts from others which are solely the thoughts of the author and do not necessarily represent those of this blog. 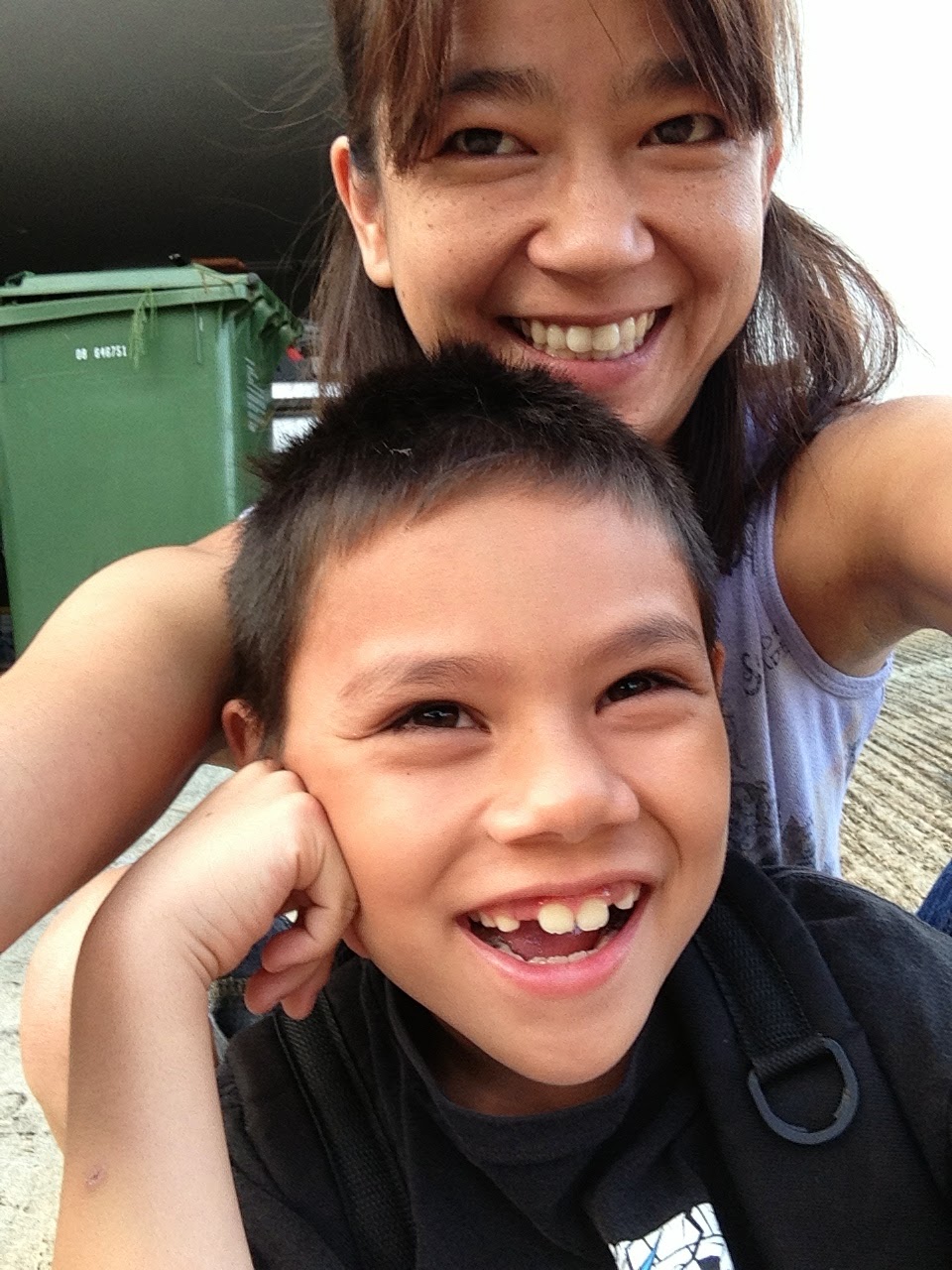 (ODD is childhood disorder described as an ongoing pattern of anger-guided disobedience, hostility, and defiant behavior toward authority figures that goes beyond the bounds of normal childhood behavior)


This is my first child so many things he did could have been flags, but so often people would say it' s normal. He just has extra energy, he's a boy, he'll grow out of it.

Earliest signs? Before he could talk he would get so excited and out of the blue bite me on the shoulder as I was carrying him. He only did it to me and never when he was upset. I couldn't figure this out, scolding him, pinching him, even biting him back didn't seem to teach him to stop. Honestly I don't know when it finally stopped, maybe when i stopped carrying him?

If it wasn't a toy he would touch it, for years fragile things and even chairs were put away. I would tell him the oven is hot and he would have to get closer to double check. He would climb things and cry because he couldn't get down. He thought it would be fun to stand on a ball and ended up hitting his head on the sidewalk. Many times I wished for a helmet for him.

Whenever we were in public I felt I had to be within arms reach of him. "Why?" many people I assume wondered this. He would not see the dangers in running in a store, or sidewalk, or park that's close to a highway. "Let him learn the hard way." I always hear people thinking that in their heads. I'm not going to apologize for trying to keep my only child in one piece!

He was three when he started preschool, until then he spent all of his time with me. He didn't cry the first day dropping off! He did great for a couple of months. Then his teacher was let go, and not long after half of the staff had changed. Soon he was moody, upset, refusing to take naps, being restrained to calm down. Eventually kicked out and it broke our hearts. We found another preschool with a little less structure and he did fairly well. Simply they didn't force him to nap which was the main issue at the old school.

At home the biggest problems were tantrums and attitude. It took me so long to learn spanking him and yelling was not helping at all. It would work once in awhile but mostly it just wore me out. Time outs at first were hard but eventually we found them the best solution. Let everyone cool down and it always would end in hugs.

Kindergarten starts and the second day he tries to leave class. I had asked the teacher then if i should be concerned, and she pretty much told me no. By winter she was on maternity leave. The substitute teacher immediately had problems with him. In first grade his teacher had a worse time with him. She asked me to sit in the class to see but when I went she wasn't there! The substitute said he didn't have any notes regarding him and he was doing fine. She came back and left messages telling me that he is unacceptable and he is causing her to be ill. I was called day after day to pick him up from the office because he was running around campus.

The school decides to put him in the special Ed class because the teacher didn't have many students. He was observed by a specialist who said the first day he was a model student. Another person came to evaluate and suggested ADHD and possibly ODD. What? I had never even heard of ODD. Reading the symptoms I realized he is the poster child for this.

Second grade they decide to they want to throw him back into regular classes with a chair right next to the...door! I can leave you guessing but I won't, he was running out of class again! Soon they have him back in special Ed class. We were seeing a therapist who could see the child I see, the wanting to please, the sense of humor, a bright and loving kid. I finally get him assessed and labeled with ADHD & ODD. Medication begins. Relief sets in for a minute when I see that he did not turn into a zombie staring into space. Actually, I can't see a difference at all and wonder if it's doing anything for him. He got a little better with schoolwork in the mornings but things still would escalate and soon he is throwing furniture and kicking the teachers. So off to an Intensive Learning Center.

This is where I meet a teacher who not only likes my son, but can handle him when he is being difficult! She has rules, rewards, punishments, and she will not bend to his tantrums! She communicates with me so we can carry out extra rewards or punishments as needed at home as well. He ended 2nd grade there, is doing 3rd grade there, and plans to transition back to his original school for 4th grade.

He is currently doing jiu jitsu and flag football. There are times he seems annoying, or hyper but for the most part he is trying. He is becoming a great teammate. He's not perfect and although I try to make him that way I do my best to show him I love him no matter what. I won't lie, some nights are harder than others! Something happens to me when he falls asleep, I still am so amazed that he's mine, and that he has so much to offer in life. Many people think he could be a lawyer the way he loves to debate. Ironically I could see him being a special Ed teacher, he loves teaching others, and he would definitely be able to understand their frustrations.

I don't know how the transition will go, I'm very worried on the inside. On the outside I am trying to be very positive. We've come such a long way and yet his journey has only begun. I'm a wreck sometimes I scream, or cry but I would never trade him for a "normal" child.