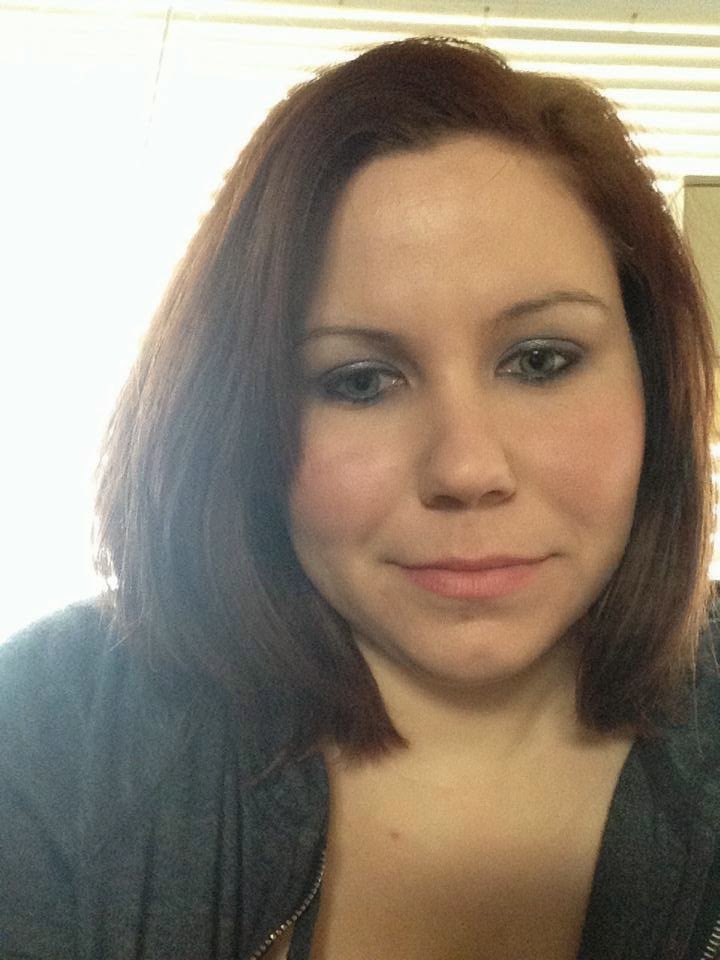 I am a 26 year old single mother of 2 and I have ADHD. My kindergarten teacher suggested to my mother that I had ADHD when I was 5 years old. She told my mother that school was going to be difficult for me and that I would likely be battling in school for the rest of my life. My mother refused to believe her and her response was "How can you say that about a 5 year old? You don't know how her life is going to turn out! It's normal for little kids to have trouble paying attention." Little did my mother know how right my teacher was.

I have always been loud and creative and impulsive. In kindergarten I wore a big shirt to school and a belt around it and told everyone it was a dress, in first grade I wasn't turning in my homework and my teacher found it in a big crumpled up mess in my desk, in 4th grade I refused to read "Sarah plain and tall" because it was too boring but read ahead of the class when we read a more interesting book, in 6th grade my teacher referred to my book bag as "the black hole" because homework went in and never came out.

The only classes I ever excelled in were ones I found interesting such as reading. I was diagnosed with ADHD officially at the age of 7 and put on Ritalin at first I was happy to be on a medication that would "help me" but quickly I came to hate it and at 10 I quit taking medication altogether and my grades continued to reflect my issues with ADHD. All my report cards would say "Amanda needs to manage her time better", "Amanda is bright but needs to apply herself","Amanda is not doing the level of work we know she is capable of". The general consensus was that I was smart but lazy. So my mom yelled at me, my grandmother lectured me, I was grounded, offered incentives to try harder all to no avail.

I had to repeat the 7th grade because my grades were so poor. I was living for my extra curricular activities which I was doing amazing at. I was in drama club, choir, and band. I wanted to be an actress. But when I voiced this ambition to my parents it was immediately impressed upon me that theater was a hobby and that no one would pay for me to go to college and major in theater. When I was 18 I got my GED and joined the Army for college money to pursue my dream. I hadn't thought about ADHD in many years. 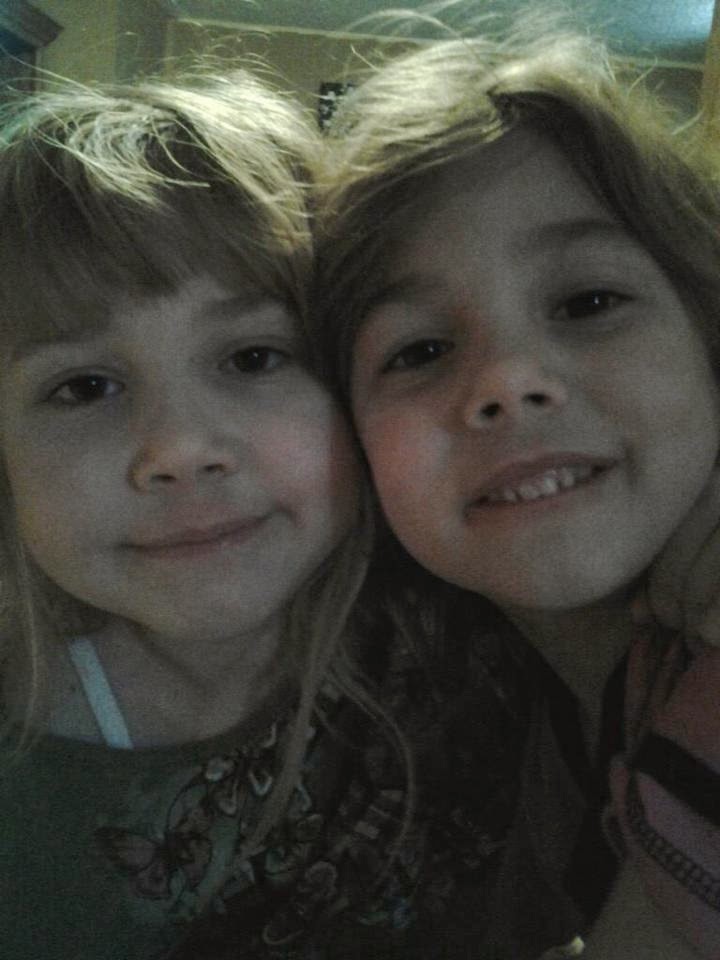 When I was 19 I fell in love and got married and shortly after got pregnant and left the Army. I had a little girl named Chloe. Only a year later I had another daughter Corie. My marriage fell apart very soon after my second daughter's birth. My ADHD tendencies played a part but weren't the main reason. My older daughter Chloe had always been difficult. As a baby she would never stop screaming they said it was colic and would go away (it never did). She was very advanced and smart for her age walking by 9 months! But, she was difficult. Full of energy and very argumentative. At 18 months we dismissed it as normal behavior for her age. We dismissed it at 2 and 3 and 4 and 5. But when she entered 1st grade I really started to become concerned.

It was in first grade I was diagnosed with ADHD. So I took her to my neurologist and he put her on the same medication I take. She reacted badly. She started screaming kicking biting. It turns out that as is often in ADHD my beautiful little 6 year old girl also had an anxiety disorder. I was told that I needed to make her a schedule and stick to it everyday as changes will make her anxious. I immediately started to worry I wasn't up to the challenge. Here I am a single mother with ADHD barely able to keep myself on a schedule making impulsive decisions everyday raising 2 little girls one with ADHD and anxiety who needs me to help her stay on track. Something had to give.

Today we are doing much better. We moved back into my mom's house for added adult help, both Chloe and I see counselors. Chloe takes medication for anxiety and I treat her ADHD with diet and a simple schedule. I take medication. Recently it has come to my attention my younger daughter corie is showing signs of ADHD but since she isn't in school yet we will cross that bridge when we come to it. My advice is if you have a daughter pay attention to her because girls don't present with ADHD the same way as boys. I was lucky both my daughter and I were energetic/hyper ADDers so we caught it sooner. But most girls with ADD aren't hyper they are quiet and introverted and trying to cover up their struggle with paying attention in class and getting their homework done.