A Mother’s Choice: My journey accepting my child, 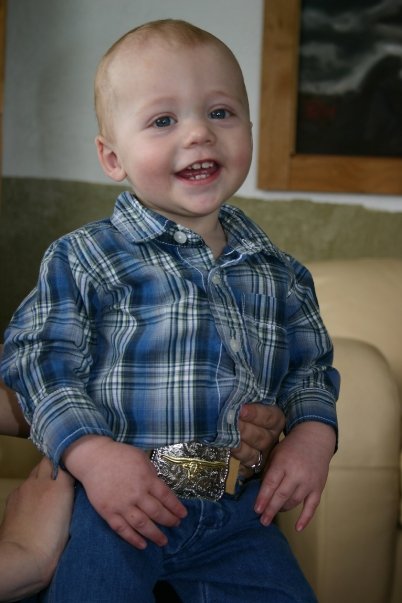 When I found out I was expecting my first son I was so excited! I had this vision of who my son would be and I went to work to create him the perfect nursery. I wanted it to be John Deere themed for my little cowboy. I even handmade John Deere bumpers for his crib, he had tractor signs, and I bought him newborn overalls to wear with little baby cowboy boots. It was adorable! 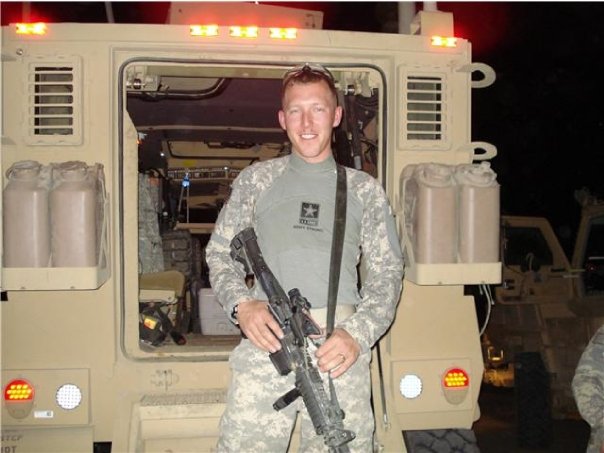 There was a time when I had the idea that he would probably grow up to be a wildlife biologist or a teacher that suddenly changed with his visions of one day being a cop or an Army guy like his uncle. I was scared.I did not want him being in a career that would put his life in danger. Then I realized I did not want to be a mother who took away his dreams. Maybe one day his goals will change but I choose to support him. 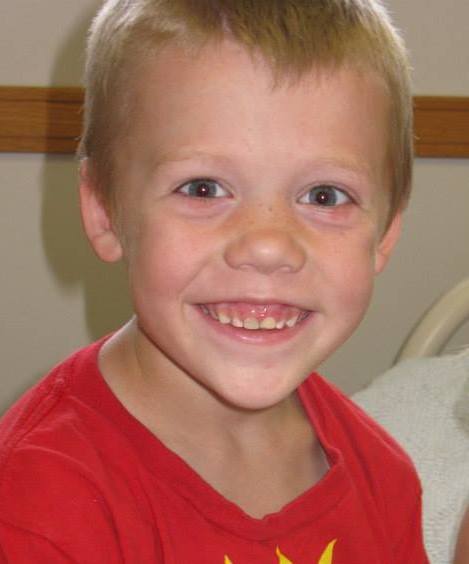 For years my son struggled with impulse issues, emotionally instability, and focus. ADHD was not in my plan and I did not believe it was real. He struggled in schooling, at home, with friends, and in his relationship with his family.

I had to accept my son has ADHD. I went to the doctor and with his help, medication, great teachers, his counselor, me, and his father we have seen my son thrive. I cannot ignore the happiness, focus, and success he now has because we found him help. He is now doing good in school, has more friends, and has joy at home, and great relationships with his family. I choose to be there for him.

Think about your choices, are you...


Read my son’s ADHD story at Our ADHD Story
Posted by Laura Stoker at 6:00 AM