(This will contain language inappropriate for children)

The question of, do any of us believe that our ADHD contributed to relationship failure???  I feel like I want to still share my experience with that, in some way, because I think it's helpful when we can identify with one another, and to also be able to identify the reasons that our ADHD may have contributed in such an adverse way. Without a doubt, it was my extremely low self-esteem. Besides the myriad of things that contributed towards my being helplessly shy, in my formative years, the feelings of failure, associated with ADHD, only made things worse in that way, for me. 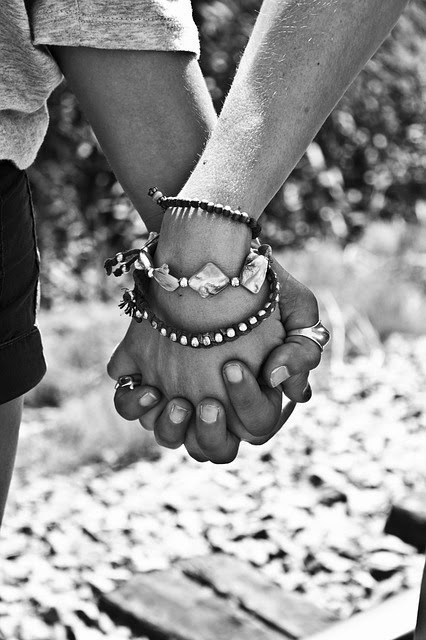 I recall that my nephew kept urging me to see a psych, he felt that I needed something for depression. When I told him I'd been diagnosed with aDHD, he said, "Well, I think it's not that, I think you are depressed." What he didn't understand, and I had to explain, to him, was that the many failures, at accomplishing ordinary tasks, had been a huge part of my low self-esteem... not just in my own disappointment, within myself, but the response from others, when I did not meet their expectation, and their somewhat undeserving criticism and judgement, was enough to sometimes wish that I was dead. Stupid, lazy, disorganized, messy, annoying, silly, marches to the beat of a different drummer, noisy, clumsy, obnoxious, ask too many questions, can't sit still in my seat, like-a-bull-in-a-china-cabinet, desperately wanna be understood kinda person, Even into adulthood... even today... I sometimes can still feel the same energy coming from certain family members, giving me the distinct impression that they still feel this same way about me. It has to do with the attention. or lack thereof, that they give me when I'm speaking, the amount of trust they put into my words, regarding my knowledge on just about anything... the tone of their voice... and really, no real respect for me as a person, and the choices I make on many things, which goes against the grain of my southern, highly conservative, and fundamentalist upbringing. .

To constantly feel as though I am always... always... trying to prove myself, in the hopes of approval... gets to be a bit taxing! So, going out into the world with no self esteem, and shy from the git-go... not trusting my own instincts, I was like a beacon for men who could sense my vulnerability. Damaged men, who would always be victims of their own sad past, never being able to rise above. Drug addicts and alcoholics... with entire families this way. It would be my fault, in the end, because I would see the red light warnings, but thought that paying attention to those warnings was being judgmental and non-compassionate of their shortcomings, which I fully understood was a result of their past misfortunes. I would give these relationships my very best shot, taking the mental and verbal abuse, thinking that I had to, or else I wasn't genuine... until I began mimicking their destructive behaviors... if they slapped me, I slapped them... I drank much more than I probably would have, had I been with a non-alcoholic type... not only because I was with them, but to numb the pain of my own horrible existence... consumed with the fear of taking that leap of faith, that would set me free from those abusive patterns... and fearing that my life was ruined, who'd want me now, may as well stay with the messed up ones... sigh. in the end, it was always me who left, just as it was my fault that I ended up in those places. Once they didn't, eventually, magically turn into who I thought they should or could be, I'd bail. Yes, like some have shared, I would get bored. 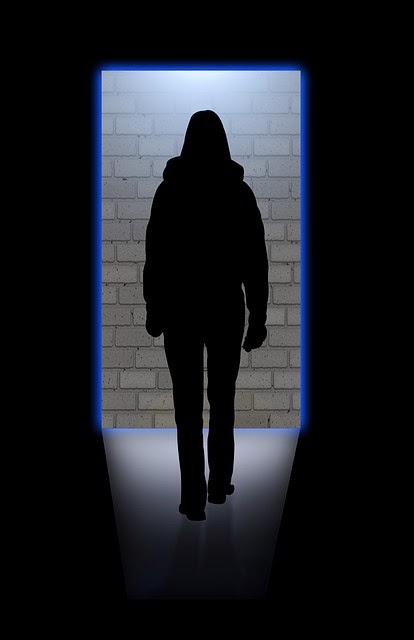 Very fine line identifying the boundaries between the sort of wild and wacky energies that are damaging vs the sort of high energies that would engage and keep one entertained in a wholesome way In 2004 I made the decision that I was no longer going to take verbal abuse... not even a "fuck you!: ... (sorry for that word)... I lost him, when I took my ring off and cried, "I can't do this anymore!" I lost him good, too... because he shot himself... dead. Not my fault, of course, but it took a while to overcome the guilt of that... and stop thinking about all the what if's... and wanting him back, even thinking that I should have not taken the ring off over something like that... but, you see, it had to do with so much more than a simple, "fuck you!:" ... it had to do with a decision to change my life, to demand respect, and accept nothing less than. It really depends on just what one has had to deal with, and for how long, for that small thing, of taking my ring off and demanding respect, to be of so much importance. And the last few times one of my family members yelled at me or had an otherwise disrespectful tone of voice, I opted out of the drama by giving silence. I'm learning to become detached from other's expectations... as much as possible... yet I can be my own worst enemy, when it comes to accepting my own faults. So, yes! I am certain that my ADHD has contributed to my many failed relationships. I'm so much wiser now... but I'm still so alone...


(ouradhdstory shares thoughts and feels from others and do not necessarily represent our own. Would you like to share your ADHD story? Please e-mail us at lles86@hotmail.com)
Posted by Laura Stoker at 6:00 AM